Why You Should Choose Foam for Your Boat Mattress 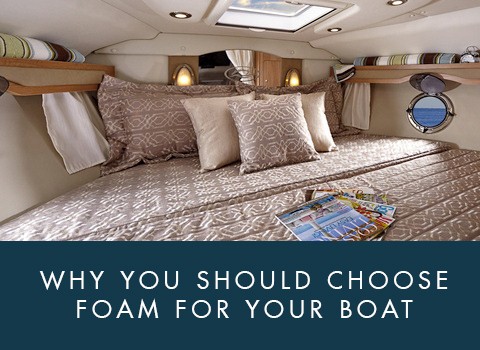 Written by The Foam Factory, Inc. When you are on a boat, every space in your cabin can have multiple uses. This is especially true with your sleeping cabin, which often is also used for seating when you have guests in your boat for an outing. If you have ever slept overnight on your boat, you know the importance of having the right boat mattress, as a poor mattress can make your sleeping surface unstable as the boats rocks with the waves. If you are looking for a boat mattress replacement

Renting a Car in the Cayman Islands

A lot of work goes into planning the perfect vacation. If you’re like a lot of people, though, you may mistakenly think that simply heading to the Cayman Islands should be enough. You’re not wrong for doing this, of course. There’s a reason countless people come to the Cayman Islands every year from all over the globe. They could go anywhere on the planet, but they choose the Cayman Islands and many do so because they’ve been there before or know someone else

Passports Will Be Necessary As ID For 5 U.S States From 2016

Given that almost 38 percent of Americans do not have passports, travelers from five U.S states will still not be able to furnish their drivers’ licenses as ID when boarding domestic flights.

According to guidelines in the Real ID Act, standard licenses from the states of American Samoa, New York, Louisiana, New Hampshire and Minnesota will be considered non-compliant. This Act was enacted in 2005 but has been implemented in stages since then.

So, why are these licenses deemed unsuitable as ID?

By Phin Upham The area known as “Haarlem” was inhabited at first by native Manhattans and Lenape people. The area was home to several nomadic tribes, each taking advantage of the ample hunting grounds nestled in the Haarlem flatlands. When the Dutch settled in the area, they built settlements there and the town grew. The American Revolution, however, put a wrench in the works of that growth. The British fought hard to secure parts of New York, often burning forts and towns to the ground as they passed. Haarlem